"At Budokan" released 35 years ago 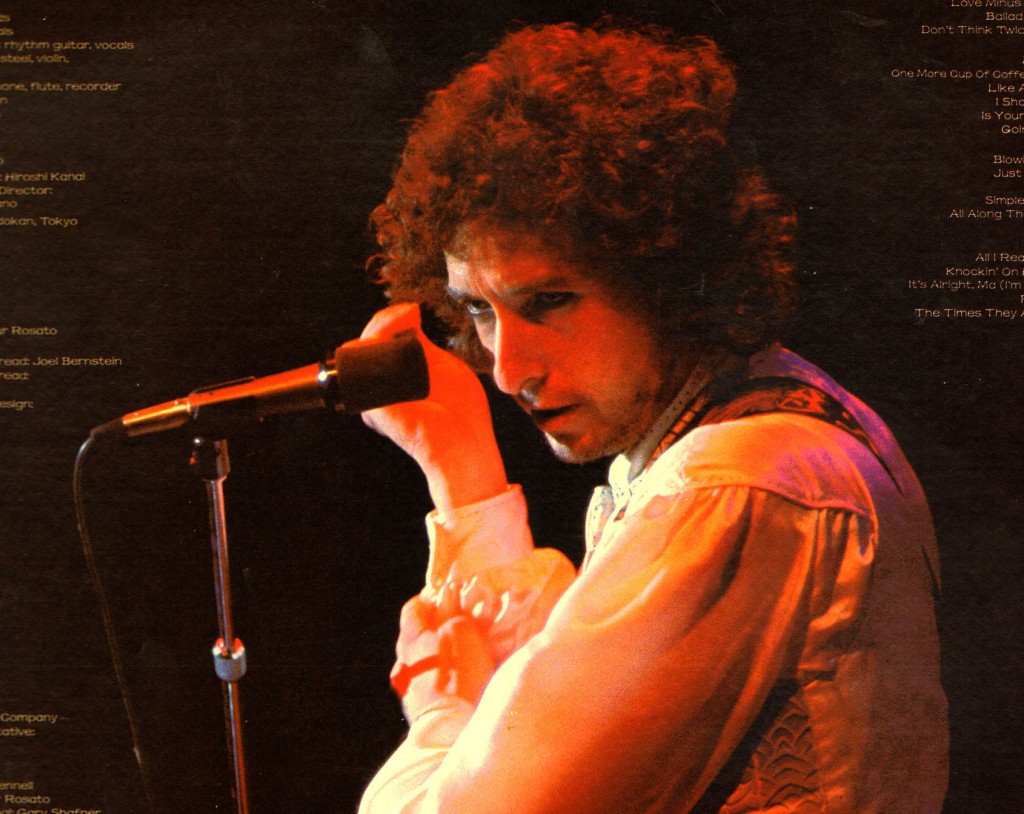 On April 23, 1979 Columbia released "Bob Dylan at Budokan", a live double album of the 1978 tour recorded at the famous "Budokan Center" in Japan. After his successful and now legendary tours of 1965/66 and 1974/75 Dylan completely reinterpreted and – to many critics and fans – deconstructed his most popular songs.
From today's point of view it was not only a clean but also a well performed stage show with one of Dylan's better vocal performances of his later career. It also marked the next step in his permanent process of interpreting his own songs in sometimes completely different arrangements, just like during the Rolling Thunder Revue three years earlier.
If you are new to Dylan, listen to "At Budokan" and you will like it, but don't expect to get a show like this anymore if you're planning to see Dylan live today :-)