Dylan's life coming up on the big screen! 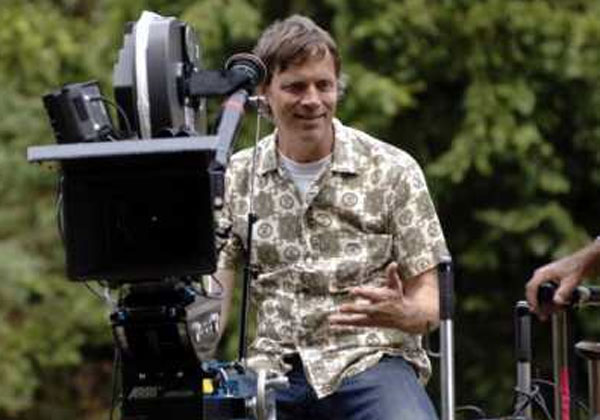 Movie director Todd Haynes ("Velvet Goldmine", "Far from Heaven") is currently working on the script for a movie called "I'm Not There: Suppositions on a Film Concerning Dylan" (working title). The biographical movie on Bob Dylan will be finished in 2005 and released by Paramount Pictures. Dylan himself will not appear as an actor, but he has cleared rights for the usage of his original songs for the movie score. Regarding the producers (Killer Films and Wells Prods.), "I'm Not There" will be "inspired by Dylan's music".

UPDATE: "I'm Not There" premiered on September 3, 2007 at the Venice Film Festival in Italy. In 2008 Cate Blanchett won a Golden Globe for "Best Performance by an Actress in a Supporting Role in a Motion Picture". The movie won and has been nominated for several other awards. Here's the official trailer: